Buddhist meditation centre in Warsaw is one of 640 Diamond Way centres in the world. The centre was founded by Lama Ole and his wife Hannah. It is under spiritual guidance of 17th Karmapa Trinley Thaye Dorje, head of Karma Kagyu Lineage which is one of the four main schools of Tibetan Buddhism.

In late 60s of 20th century Hannah and her husband Ole met 16th Karmapa Rangjung Rigpe Dorje during their trip to India and Nepal. He was the greatest master of meditation of his times and they became his students. After a few years, Karmapa asked them to spread Diamond Way teachings around the world and to found centres. First appeared centres in Europe, Americas, Russia than in Australia, New Zeeland, South Africa, Japan, Hong-Kong, Nepal and Israel. Since then they founded 640 lay centres including a several dozens in Poland.

Diamond Way Centres are places where lay practitioners are gathering for common meditations, individual practice, joining lectures and meditation courses. Lectures, as well as meditation courses, are guided in mother languages and in the style which is suitable for our culture. They are fore the beginners as well as more experienced people. The centres are maintained by all practitioners on the voluntary basis.

Warsaw centre was founded at the turn of 70s and 80s of 20th century. Over the years we had been meeting in private flats, eventually, Warsaw centre become one of the biggest centres in Europe. It is located in Wola and it consists of two buildings Stupa House and Hall of Buddhas linked with glass corridor. The building where Stupa House is was bought in 1998. It used to be a public bath and it required a thorough renovation, which took 7 years. We acquired a storage area next door to Stupa House in 2008. After 8 years of works it turned into Hall of Buddhas, our great centre. In the centre you can find: over 200 m2 gompa (the place where we meditate), hall with kitchen and dining room, club in the basement, rooms for the residents and guests who visits us. Moreover, there is an office of Association of Diamond Way Buddhism of Karma Kagyu Lineage, Stupa House Foundation and Diamond Way Magazine.

The centre runs fully thanks to membership donations and donations from lectures, meditation courses and other events.

The basis for buddhist practice lays in the three pillars: knowledge, meditation and action. While taking part in lectures, reading book we get to know Buddhist teachings, but thanks to meditation we can transform the view from the teachings into our practical experience. The experience we can use in our daily life, maintaining the highest view and using every situation for our development. More informations about Diamond Way Buddhism you can find on www.buddyzm.pl

Tuesday at 7 pm and
Friday at 6 pm

to join Project Start. It takes place in the entresol in the Hall of Buddhas. Explanations are conducted in Polish (If you need explanation in english please contact us). After the explanations, there is a possibility to participate in the meditation. It takes about half an hour and it does not require knowing complicated texts or wearing special clothes. The mediation is free of charge and lead in Polish. For non-Polish speakers we can offer an English text of the meditation to follow. People, who cannot join Project Start are welcome to 16th Karmapa meditation, there is a possibility to get short introduction right before meditation. Every Thursday, the 16th Karmapa meditation is guided in English. In the centre you can borrow or buy books about Buddhism.

WHEN DO WE MEDITATE

The main practice done in our centres is 16th Karmapa mediation, which is done every day:

Every Thursday, the 16th Karmapa meditation is guided in English.

Refuge meditation is the first individual practice. It is intended for those who have already visited our centre and are decided to begin regular individual practice of Diamond Way Buddhism in Karma Kagyu school. Explanations for this practice takes place every Monday at 7 pm in the entresol of Hall of Buddhas. Explanations are conducted in Polish.

8th Karmapa mediation is intended only for those who finished the Nyndro practices and got the permission from Lama Ole to practice it. 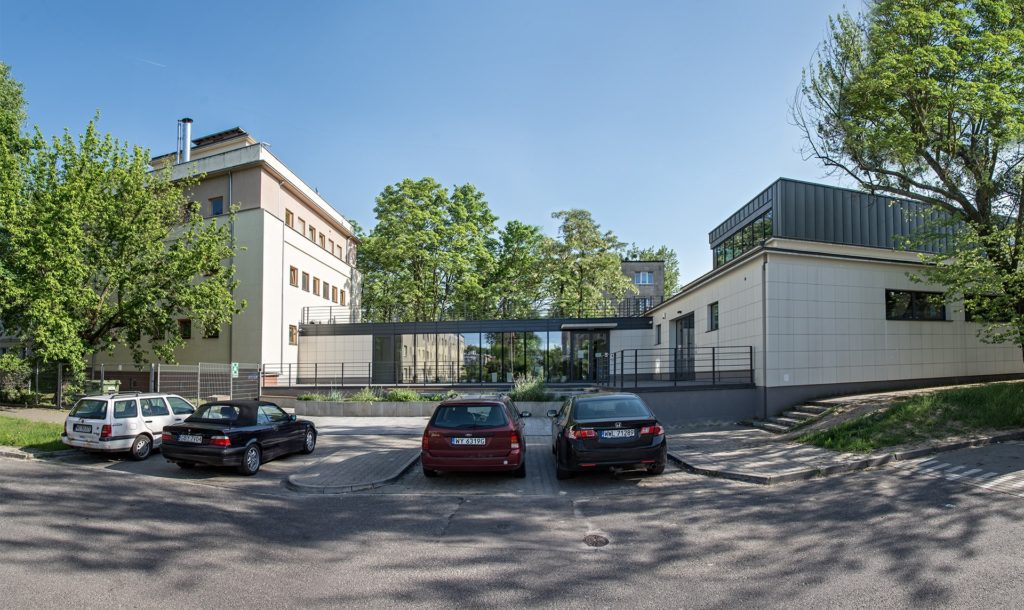 This is the account to transfer membership fees and donations, which we use to run the centre on the daily basis

We would like you to know that there should be only two subjects of the transfers:

This is the account to transfer donations for Diamond Mind statue